“Freedom in my hand/ A pigeon on the roof”

Diynamic Music’s newest release, a full self-titled album by Stimming, once again shows why this label’s artists are some of the most renowned in the music scene. Pacing through the snowy sand; white beaches that leave marks behind every step; Seagulls chirping, and suddenly a steady bass appears as waves crash onto the beach. A dream-like state begins, and as the beat sets in, you are lost in the sounds of Stimming. His new album was born in this very state of mind, on the beaches of the Baltic Sea, during a 5-week retreat from reality in the winter of 2012. “Stimming” is like a story, told by the maker and his music.

Even without a direct storyline, listening to the album will leave you drifting off into another world, filled with extravagant characters and thoughts, blossoming ideas and suspenseful moments. The contrast of traditional and modern, of colorful yet sinister, of the classical but still unheard compositions is the main focus of this album. These controversies are reflected in the album cover as well: bright waves surrounded by dark skies, a beautiful and enchanting cherry blossom placed upon two black, headless pigeons, bringing together elements that are not intended to be combined. These pigeons are the main theme of the track “Die Taube auf dem Dach”, a track that brings across the hope and dream of freedom.

The album’s 3rd track “Ferdinand ft. Urzula Amen” delivers driving basses, Spanish guitar sounds and beautiful vocals by singer Urzula Amen, that emerge into multi layered harmonies, accompanied by enchanting synthesizer sounds. She also appears on “From One Cell”, which comes across as a light and sizzling – yet soulful – interpretation of modern house.

“Die Mächtigen”, the album’s seventh track, is an anger-filled statement about the true mighty in the financial “industry” that are not elected, but influence the world’s political and even daily life, for the sake of profit. In between the tracks, Stimming placed a few short connections. Like the track “Cherry Bud”, set in what seems like a comfortable teatime scene, a beautiful piano piece is playing , providing a perfect reference for the later track “Cherry Blossom”. As the track names imply, the simple and classical cherry bud evolves into a powerful and stunning cherry blossom, full of life and opulence.

“Fancy hanging on the wall/ I am strong, but I feel weak”

Another example for the combination of classical elements and very modern production methods is heard on the track “Dylan’s Theme”, where strings and bass seem to go hand in hand. As soon as the beautiful strings (played by Dylan Naylor) reach their climax, the artist destroys them without mercy. The album reaches a deep and sinister point with the track “Uberblick”, surprising with a voice, the artist’s own in fact, that creeps under your skin and leaves you seemingly petrified. The steady beat is interrupted by short, forcing inserts of beating kettledrums, making the track suspenseful and exciting.

To round it all off, Stimming’s last track “Feeding Seagulls” is a reference to his first track, showing off a simple synthesizer harmony combined with a complex melody. Seagulls and breaking ocean waves emerge once again. It brings you back to the very beginning, back to the Baltic Sea, and releases you from the musical dream world you were captured in throughout the album.

“The pigeon on the roof/ my freedom in my hand” 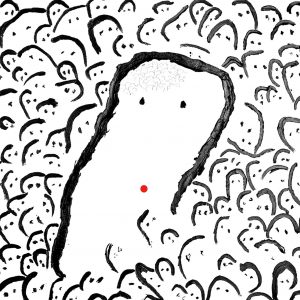 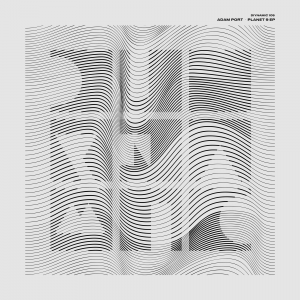 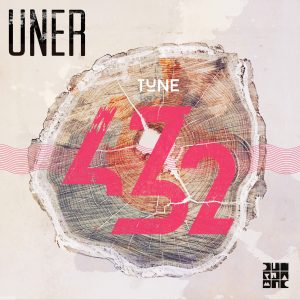 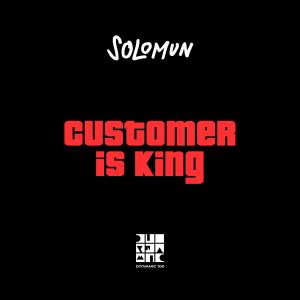 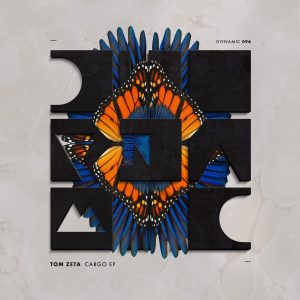 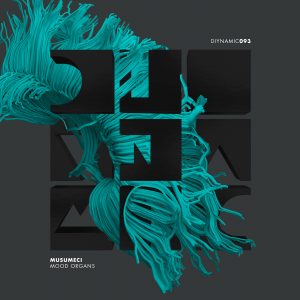 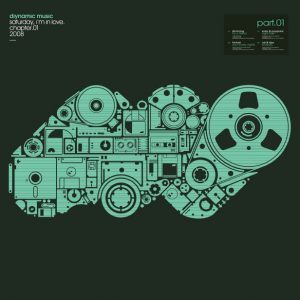 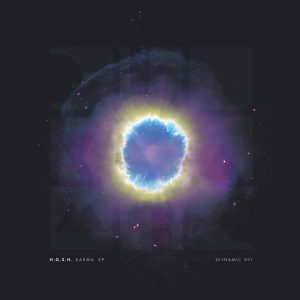 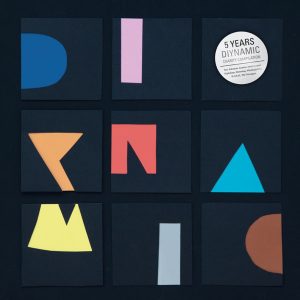 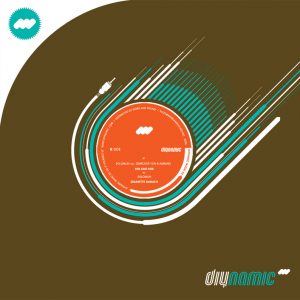 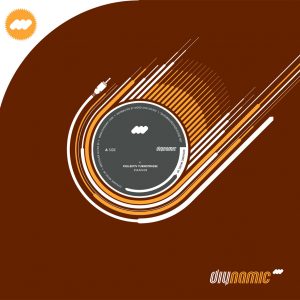 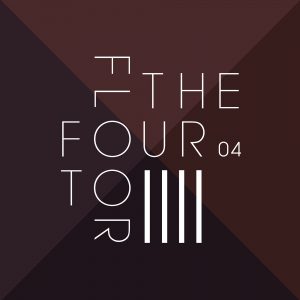