Diynamic’s sister label 2DIY4 is delighted to add a talented new artist to the ranks in the form of Lehar, their latest addition to the artist roster. He serves up one great original that is accompanied by two on point remixes from Musumeci and Peter Pardeike to complete a tidy package.

Italian Lehar makes music that is romantic and carefully composed. He has a sublime sense of mood and groove and has released twice on Offenbach imprint Connaisseur Recordings. Here he serves up more slick bass and intriguing melodies and continues to turn heads as a result.

His original track ‘Number One Hero’ is truly emotive, with delicate synth melodies and warm, lush chords adding heartfelt vibes to the punchy drums. Dreamy vocals drift up top and lend the whole thing a sense of forlorn emotion that doesn’t come along too often in dance music. This beautiful track is sure to make for some magical moments whenever it is played.

The first remix from Italian pal Musumeci, who runs his own Engrave LTD label and gets support from Dixon and Ame amongst others, is much more stripped back and reworks the track into a broody, rubbery, fulsome house cut for backrooms and late night hours. It is a real spine tingler before Peter Pardeike (a Cologne based producer and live act who has often worked with Marcus Worgull) goes just as deep. His angelic pads add a sense of elegance to the groove as it rolls on and on. When the tender vocals come in, it truly sets the track off and marks another fine release for 2DIY4. 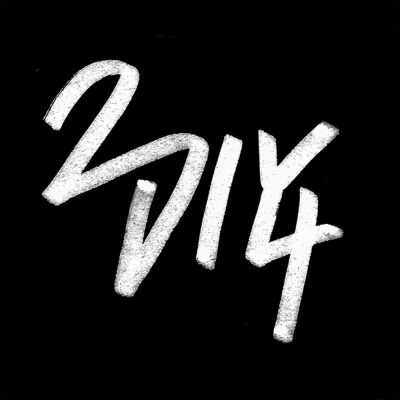